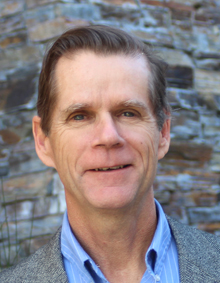 Allen Folks, leader of Ascent’s Urban Design + Planning practice, is a registered landscape architect and urban designer with 34 years of experience in urban revitalization and community planning assignments. He has been responsible for a variety of notable assignments during his career, including the preparation of plans for transit-oriented development areas; public and private institutions; reuse of military bases; public open space; and new towns and communities in the United States, the Asia-Pacific region, Europe, and the Middle East.

He routinely manages teams of designers, engineers, environmental scientists, and economists to address urban problems with solutions that have a creative vision and are economically feasible. For public-sector agencies and developer-led consortiums, Allen has led community visioning exercises to seek input, define priorities, and reach consensus.

On a personal note, Allen has travelled extensively throughout the world, with an in-depth knowledge of the people, food, and cultures of Southeast Asia. He serves as Ascent’s in-house trip advisor and Vietnamese Pho expert.